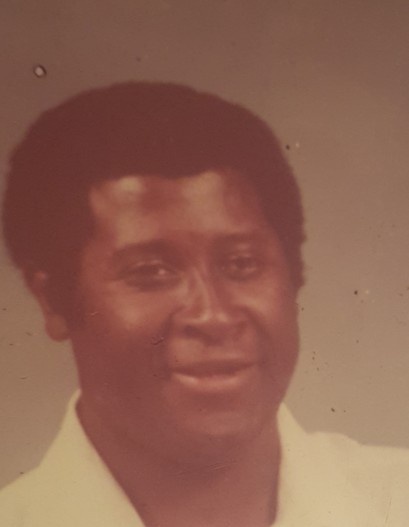 Charles was born June 3, 1949, son of the late Beatrice and Herman Matthews Young.

Charles attended Lockerman High School in Caroline County and Chesapeake College in Wye Mills, Maryland.  Upon his graduation in 1974, Charles served in the Marines.  After his discharge, he became employed as a package delivery driver for 30 years at UPS in Easton, Maryland.

His hobbies were bowling and fishing.

In  addition to his parents, he was preceded in death by a brother, Herman Roger Young Jr.

To order memorial trees or send flowers to the family in memory of Charles Young, please visit our flower store.