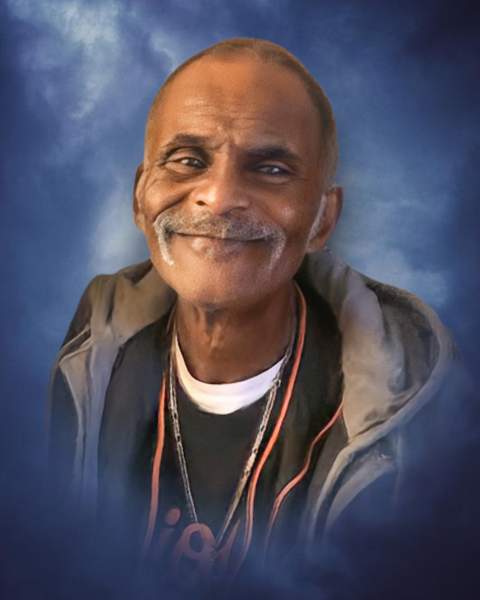 After graduation, Mike worked for various companies. He retired from J.M. Clayton Company after
more than twenty years of dedicated service. In his spare time, Mike loved watching television. He
especially loved watching his favorite football team the Baltimore Ravens or his favorite baseball team
the Orioles. If he wasn’t watching sports, it was OLD Westerns! Mike was also a fisherman at heart and
could always tell you about “the one that got away” which of course was always going to be the “biggest
one”. He loved listening to music and spending quality time with is brother who was also his “best
friend” and other family members telling stories about jus about everything you could imagine. He
loved children and didn’t mind “acting silly” when they were involved. Mike would help you with
anything that he could, and he will genuinely be missed by all.

Mike was very active in raising Lawrence, Damien and Shantel after the passing of his sister.
In addition to his parents, Mike was preceded in death by his grandparents, Jesse Earle and Georgeanna
Alverna Green Earle-Johns; siblings, William Edward Green, Sr. and LaRonah Venice Adams; an uncle,
Kirk Douglas Earle and a nephew, Adrian Marine

To order memorial trees or send flowers to the family in memory of Charles Michael Williams, please visit our flower store.