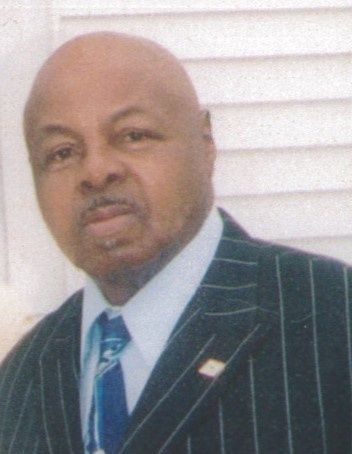 Born May 28, 1931 in Talbot County, he was the son of the late Thomas Warrick Sr. & Viola Gibson.  He was educated in the Talbot County Public Schools. He was employed as a Waterman and retired as a truck driver for Bryan & Sons.

Charles attended Union United Methodist Church , St. Michaels, Maryland.  His hobbies were playing cards, going to the casino, buffet at the casino, driving “his” dump truck, dancing, watching "Let's Make A Deal" and "The Price Is Right" and being with family and friends. He never met a person he couldn’t talk with.

In addition to his parents, he was preceded in death by two children, Terry K. Warrick and Sharron L. Warrick and two siblings, Amelia Bolden and Thomas Warrick Jr.

To order memorial trees or send flowers to the family in memory of Charles Warrick Sr., please visit our flower store.