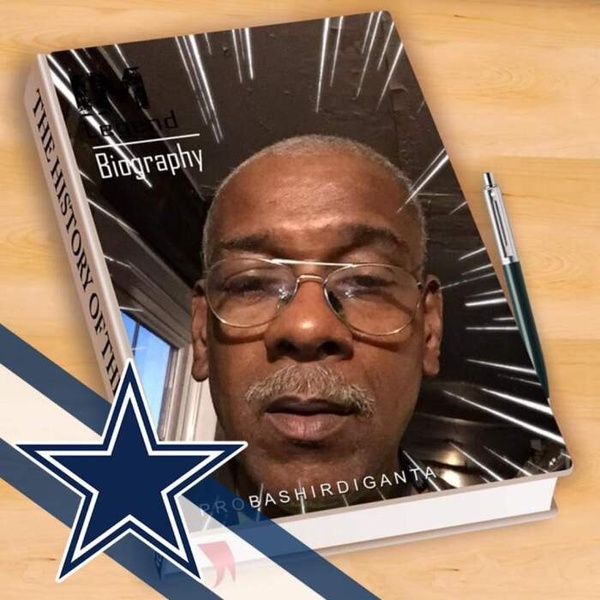 
Charles graduated from Cambridge High School with the Class of 1973. Upon graduation he joined the US Army and later the US National Guard where he was honorably discharged. Once returning home, he worked several production jobs with his last one being at Amicks in Hurlock, MD.

Charles was a very friendly man and because of this, he was well loved by many and had several close friends. To name a few, he is survived by friends Lawrence and Shelly Conway of Cambridge, MD, Darrence Slacum of Easton, MD, Monique Wilson (cuz and friend) of Cambridge, MD and Tolisia White.


He is proceeded in death by his 2 brothers, Robert G Thompson Sr and Ivy G Stafford, 1 sister Faustina Dennis and a good friend Charles Nicholson.


On behalf of the Thompson Family we would like to thank everyone for you prayers and condolences during our time of loss. We love and appreciate each and every one of you.

To order memorial trees or send flowers to the family in memory of Charles Thompson, please visit our flower store.