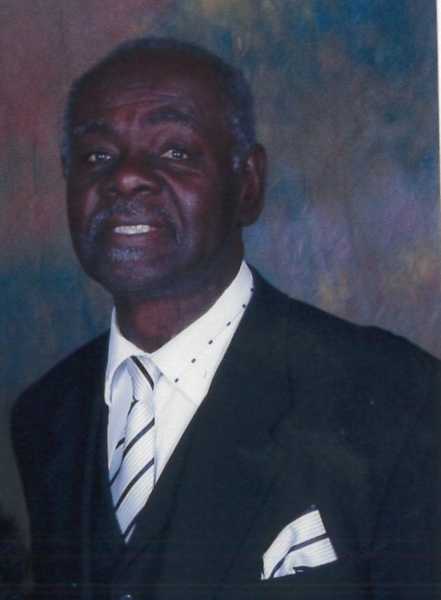 Born June 20, 1944 in Church Creek, MD he was the son of Rosie Payne. He was educated in the public schools of Dorchester County and was a graduate of Maces Lane High School, Class of 1962.  He enlisted in to the United States Army in 1965 serving during the Vietnam War Era and was honorably discharged in 1968.

Upon his return to Cambridge,  “Charlie Quick” and “Pop”, as he was affectionately called, was employed with Connelly Containers for numerous years as a switchboard operator and retired from Allen Foods after 16 years of service as a Machine Operator.

On December 19, 1969 in Salisbury, Maryland, he married Shirley Stanley.

His hobbies were hauling junk and collecting radios and watches fixing everything with W-D40. He loved quartet music, especially the Keynotes and the Mighty Clouds of Joy. Pop was a Baltimore Raven fan who enjoyed watching car racing on TV and in person. His favorite food was spaghetti, steak and baked potatoes, favorite restaurant KFC and favorite tv shows were Martin and Sanford and Son.

To order memorial trees or send flowers to the family in memory of Charles Stanley, Sr., please visit our flower store.