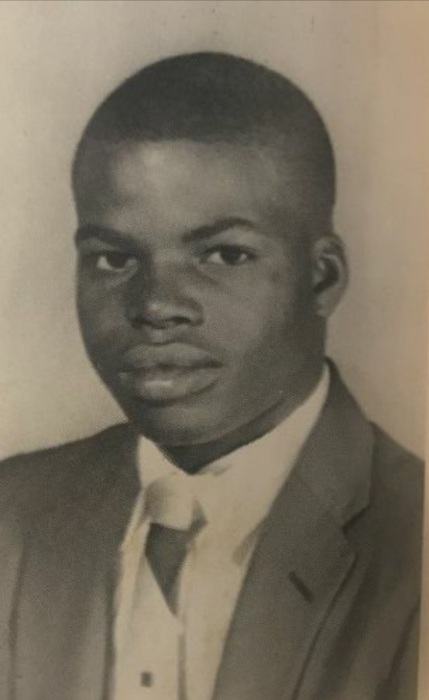 Charles Vernon Moore Sr., age 79, departed this life on Tuesday, December 29, 2020 at University of Maryland Shore Medical Center in Easton, MD. Vernon, as he was known to his family and friends, was born May 26, 1941 in Bellevue, MD to the late Sarah E. Moore and Randolph I. Mackey.

Vernon was educated in the Talbot County Public School System where he graduated and later attended Bowie State University as a Mathematics major. Later, Vernon returned home and entered the workforce as a Waterman, a profession he would enjoy for over 60 years. In addition, Vernon had his own workboat, Kelley Laverne, affectionately named after his only daughter. Charles joined the late Earljeane Moore in Holy Matrimony; they were together for over 50 years.

In his later years, Vernon was a member of St. Luke United Methodist Church of Bellevue, Maryland. On June 30, 2013 he gave his life to Christ and was baptized in the Tred Avon River with his late son Richard C. Fields Sr.

Charles and his wife, Earljeane, enjoyed playing Pinochle, Tonk, Fishing, and entertaining friends and family. Charles was a wealth of knowledge and a great storyteller who enjoyed passing familial and Eastern shore history down to his children, grandchildren, nieces and nephews.

Service will be streamed live 1 p.m., Jan 4th from "www.henryfuneralhomepa.com"

To order memorial trees or send flowers to the family in memory of Charles Moore, Sr., please visit our flower store.