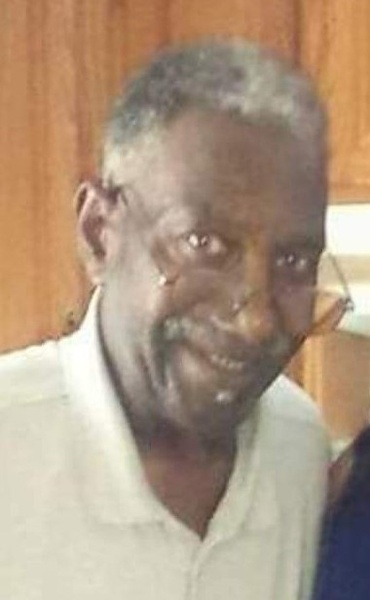 Charles Henry Gardner (Scoop), age 95, died December 3, 2020 at Peak Healthcare @ The Pines in Easton, MD. He was born in Cordova, MD on November 15, 1925 to the late Charles Ellen Gardner and Mary Hall Gardner, the youngest of 8 children.

Charles received his education in Talbot County. He served in the US Navy from 1942-1946. Mr. Gardner was a member of The American Legion, Blake-Blackston Post #77, and a faithful member of St. Matthews United Methodist Church in Longwoods, where he served on the Trustee Board, Mens Choir, and as an usher. For over 50 years, Mr. Gardner worked and provided for his family, as a truck driver. His last employer before retiring was Chesapeake Building Components.

His hobbies included baseball, cooking, canning, gardening, and farming. During the summer, you could always ride by his house and find him in the field tending to his vegetable garden.Many days, he, and his sons, would work the ground preparing for planting /harvesting. Mr. Gardner was always excited about “Harvest Home” at church, where he displayed his love for canning and giving his fresh home-grown vegetables. He was a true “GARDNER” by name and heart.

To order memorial trees or send flowers to the family in memory of Charles Gardner, please visit our flower store.