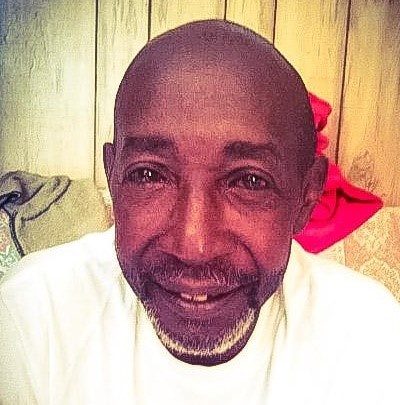 Charles Anthony Chester, Sr., 64 transitioned from this life to eternity on March 13, 2018 at Seasons Hospice at Northwest Hospital in Baltimore, Maryland.

Dad was the 2nd oldest of Rev. Emmons Nelson Foster and Hazel Josephine Louise Foster. He was educated in the Dorchester County school system. Dad joined the Army National Guard in 1973 and served until 1979 at which time he received an Honorable Discharge. He went on to have three children with his best friend Jacqueline V. Chester. Dad was a self-taught mechanic who not only kept his own vehicles going but also many of those in the community. He retired in 2014 from Dorchester County Roads Board after 30 years of service. Dad excelled at his job getting certified in different skills and being the go to guy often in the county for disasters, snow removal and operating heavy equipment. He was a heavy equipment operator by day and a farmer by night. He farmed for the Burton family since before his kids were born until his illness took over. Despite being on dialysis and unknowingly walking around with cancer in his body he was on the farm operating heavy equipment 7 days a week. He was happiest on the farm with his machines which he often referred to as his wife.

More than anything, dad loved his children. He had a different relationship with each one but loved them the same. Dad also became a surrogate to many of the youth in the community being a father figure for those who needed it for however long they needed it. Dad was kind, funny, courageous and loving. He was an all-around amazing man often giving his last so that others could have.

To order memorial trees or send flowers to the family in memory of Charles Chester, Sr, please visit our flower store.