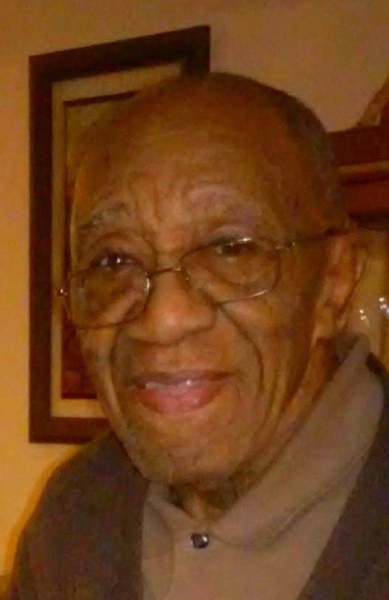 Charles Carrol Stewart affectionally known as Swanee by most of his friends. He was the son of the late Rodie and Edward Stewart. He departed this life July 16, 2018 at Caroline Nursing and Rehabilitation Center in Denton, Maryland.

He received his education in the Talbot County school system and worked as a carpenter for over 30 years. Before his tenure at the house of the Pines and retirement. He was a faithful member and trustee of New Zion Methodist Church before his health declined.

He is preceded in death by his beloved wife Mildred Stewart and two grandchildren, Henry Price Jr. and Stacey Price, also two sisters and three brothers.

To order memorial trees or send flowers to the family in memory of Charles Stewart, please visit our flower store.