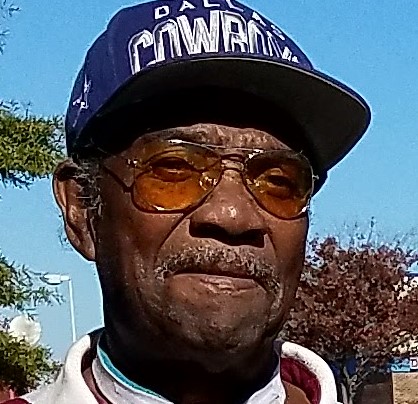 Charles Wesley Blake Sr., 83 of Cambridge, departed this life on Wed., March 7, 2018 at Coastal Hospice at the Lake in Salisbury, Maryland.

He was born November 30, 1934 in Bridgeville, DE, son of the late, Stephen Waters Blake Sr. and Rose Hollis.  Charles attended the public schools of Dorchester County and was a member of the Class of 1954.  He was employed with Potomac Ridge Hospital as a Supervising Cook.

His hobbies include playing on the Eastern Shore State Hospital Baseball team, Racing and watching football particularly his favorite team The Cowboys.

Services will be private.

To order memorial trees or send flowers to the family in memory of Charles Blake Jr., please visit our flower store.