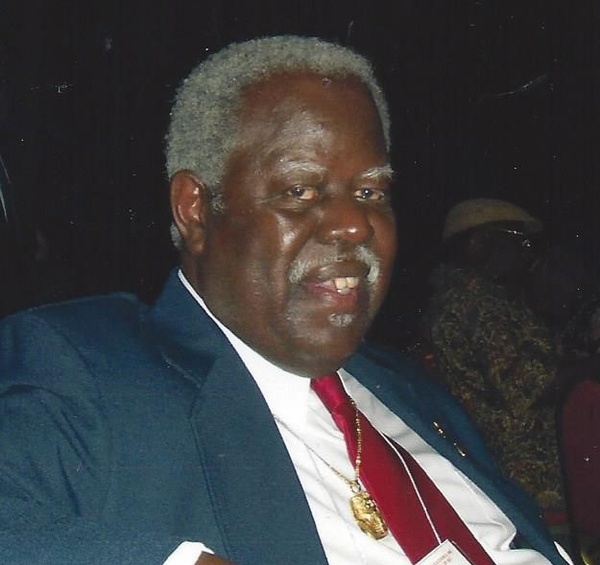 He was born to the late Kenneth Dobson and the late Mary Blake in Easton, Maryland on August 16, 1945. Charles was the sixth of seven  children. He was preceded in death by siblings Geraldine, William,  Robert, Mary Elizabeth and Ernestine. He was also proceeded by in death by his daughter, Anita Carol Blake-Harris.

Charles was educated in the Talbot County Public School System. After his high school education, he entered the U.S. Army where he served honorably for 24 years until his retirement at Fort Bragg, North Carolina. His tours of duty included Germany, Korea, Panama and several stateside assignments. He held various managerial positions and titles such as small Office Machine Repairman, Operation Manager for the TSA Commissary while stationed in Panama, as well an instructor for several different    locations. He rose to the rank of Sergeant First Class. After his retirement from the military, he served as a mail carrier with the U.S. Postal Service.

Charles gave his life to Christ at an early age. He married Deborah Kay Smith of Petersburg, VA in1983. From there they shared a long and enriched life together.

He was a very active member of the Masonic Family. He served twice as Illustrious Potentate  for Kindah Temple #62, Fayetteville, NC. Charles worked very diligently in the A.E.A.O.N.M.S. (PHA) locally, for the Desert of North Carolina and nationally. He was very proud to be able to help those in need. He achieved the title of 33 degree Mason.

Charles loved photography, music and traveling throughout the nation.

To order memorial trees or send flowers to the family in memory of Charles Blake, please visit our flower store.

Services are to be announced