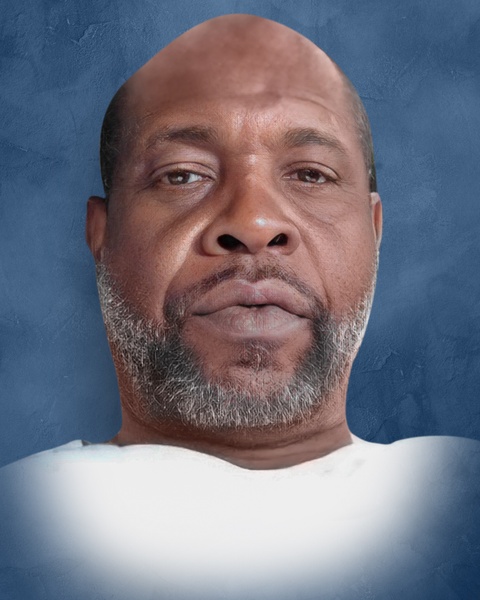 Charles was born to the late Diane Tilghman and Charles McArthur Aldridge on April 30, 1968.

To know Charles was to love Charles, he had a very kind heart and loved life to the fullest.

Charles was a hard worker; he worked various jobs throughout his life.

To order memorial trees or send flowers to the family in memory of Charles Edward Aldridge, please visit our flower store.