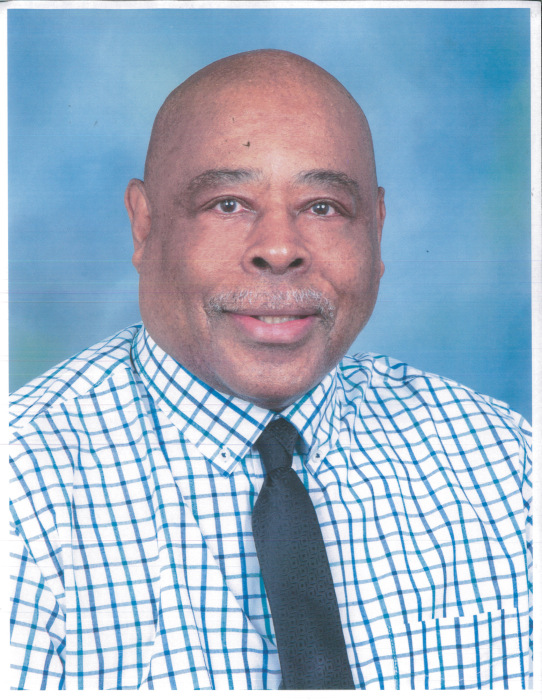 Charles better known as Leon by his family and friends attended Caroline County Public Schools. He
graduated from Colonel Richardson High School in 1970.

Shortly after graduating he moved to Baltimore City.

Leon attended Coppin State University from 1986-1991, where he graduated with a Dual Bachelor of
Science Degree in Criminal Justice/Pre-Law and Political Science with a Minor in Psychology.

Leon was employed from 1977-2007 at Spring Grove State Hospital Center where he retired as a
Supervisor, From 1997 to 2009 Maryland General Hospital as a Mental Health Worker and 2009-
November 17, 2019 at Northwest Hospital as a Psychiatric Specialist. He loved his jobs and was a loyal
and dedicated employee according to his many certificates.

Leon loved to attend Union Baptist whenever he came home. He accepted Christ as his personal Savior
through his brother Joe.

He was a very private but warm, loving, generous and supportive person who truly loved his family. He
and Joe had a special close relationship from child hood to the very end.

Leon Will be Greatly Missed.

In addition to his parents, was preceded in death by his sister Delores Beck, his stepfather John Beck Sr.,
his foster parents Julius and Iola Littlejohn and his brother James Adams.

To order memorial trees or send flowers to the family in memory of Charles Adams, please visit our flower store.