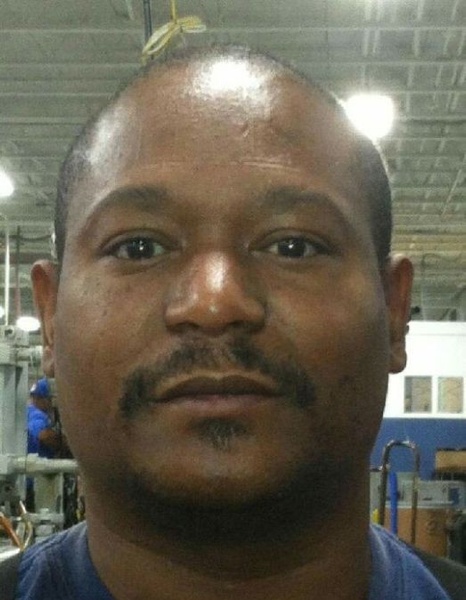 Cedric E. Johnson, 55, of Cambridge, Maryland departed this life suddenly on Wednesday, May 13, 2020.  He was born March 27, 1965 to Louise Johnson-Jones and the late Jessie Opher and stepfather, the late Melcar Jones.

He was educated in the Public Schools of Dorchester County, graduating from Cambridge South Dorchester High with the class of 1983.

He was employed for many years at Cambridge International.

He loved singing and dancing.  He was just fun to be around. He always kept people laughing.  Cedric’s favorite food was Macaroni and Cheese.

In addition to his father and stepfather, Cedric was preceded in death by one brother, Donavan Johnson and his grandfather, Fredrick Johnson.

Cedric will be deeply missed by all who knew and loved him.

To order memorial trees or send flowers to the family in memory of Cedric Johnson, please visit our flower store.