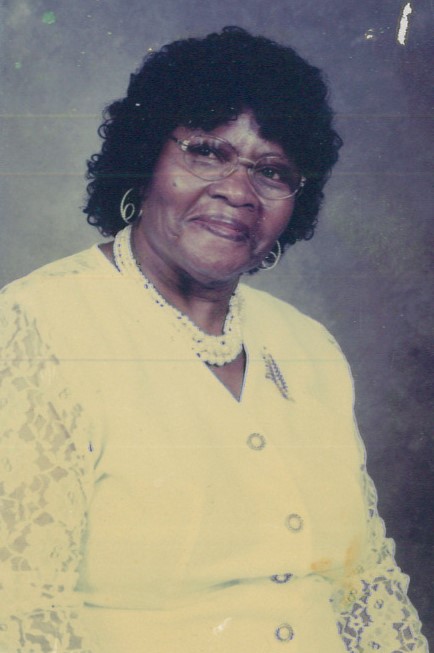 Catherine Ann Hutchins departed this life on Saturday December 15, 2018 at Genesis Healthcare Center in Centreville Maryland, she was 87 years old.  Born on September 22, 1931 in Carmichael Maryland, to Barney Hutchins Sr. and Violet Green.

Catherine was educated in the Queen Anne’s County Public School System.  She worked as a domestic worker for the Rhodes, Willis, Anthony, Friel, Whaley and Smith families at various times until her health no longer allowed.  Catherine was a faithful member of John Wesley United Methodist Church where she served until she was not able to attend.  She loved her family and enjoyed cooking and spending time with them all.

To order memorial trees or send flowers to the family in memory of Catherine Hutchins, please visit our flower store.