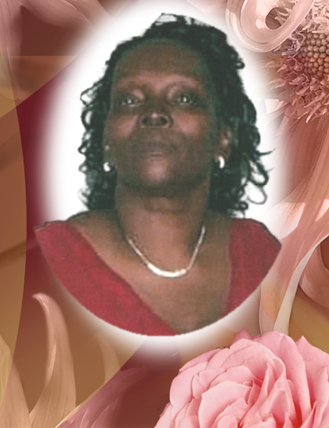 Cassandra Selestine (Fields) Yarborough was born August 12, 1954, in Cambridge, Maryland. She was the daughter of Lillie Mae Fields and the late Clyde Camper.

During her early years Cassandra was raised in Cambridge by her foster parents, the late Alfred and Addie Floyd where she attended public school in Dorchester County, MD. Cassandra left Cambridge as a teenager to live with her mother in New York along with her siblings. She continued her schooling and graduated from Mount Vernon High School in 1972. After high school, Cassandra landed a job with the United States Postal Service as a Supervisor, in Yonkers, NY. Thereafter, as a single mother she raised her oldest son, Dwayne Anthony Fields and daughter, Candra T. Davis. She later married James Louis Yarborough Sr. and together they had two sons, James Louis Yarborough Jr., and Travis Jarrell Yarborough. Cassandra lovingly became stepmother of five children belonging to James. They are Michelle, Stephanie, Stephen, Lisa and Lorriane.

During those years of taking care of her family she enjoyed cooking, sewing, and crocheting. She made a mean macaroni and cheese and pot roast. Cassandra also had a love for her oldies, Aretha Franklin was one of her favorites. She enjoyed gospel as well. Her children remember that she loved puzzles and a good love novel. All in all, Cassandra enjoyed having a good time with family and friends. Cassandra returned to Cambridge in 2019 after developing Dementia. She was cared for by her sister Veronica and her brother Lory. As the months went on Cassandra’s health started to decline, leading to her eventual death at Mallord Bay Nursing Home on Thursday October 21, 2021.

To order memorial trees or send flowers to the family in memory of Cassandra Yarborough, please visit our flower store.