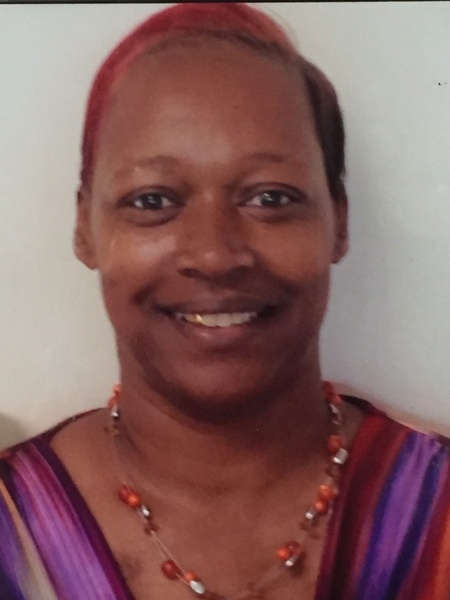 Born June 4, 1969 in New Brunswick, New Jersey, she was the daughter of the late Willie and Rosemary Merritt. She was educated in the public schools of Dorchester County and was a graduate of Cambridge South Dorchester High School Class of 1987.

She was employed for 31 years as a Dietary Aide for Mallard Bay Nursing Home.  Carrie Ann was a hardworker.  “Chocolate Baby” as she was affectionately called by her family, loved to laugh, get her hairdone, cook and eat.  She   enjoyed being around her family especially her grandchild.

To order memorial trees or send flowers to the family in memory of Carrie Merritt, please visit our flower store.