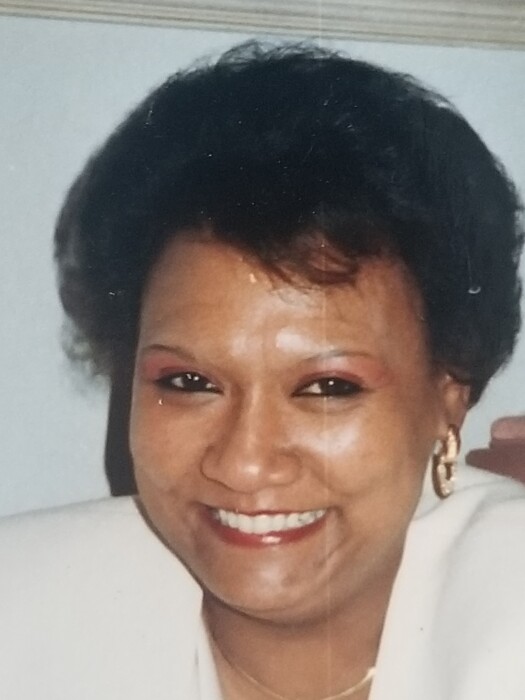 Carolyn Diane Webb of Glen Burnie, MD peacefully passed away at Hospice of the Chesapeake in Pasadena, MD on August 25, 2021, just one day shy of her 67th birthday. Carolyn was born in Easton, MD on August 26, 1954 to Gregory Webb and the late Barbara Cook.

Carolyn was educated in the Talbot County Public Schools System. Upon graduation from high school, she began working in the secretarial field with various agencies in the Easton area. Carolyn later moved to Morristown, NJ and began her dedicated career in the Human Resources field. She continued to further her education and acquired numerous professional certificates for Human Resources specialties. Carolyn eventually returned to MD and later retired from the State Employees Credit Union in Linthicum, MD in 2017.

Carolyn was always the life of the party! She enjoyed having fun and spending time with her family and friends. Carolyn was an avid reader of all books and she loved to binge watch various television series. Until her health began to fail, Carolyn was an active member of the Church of Latter Day Saints in Glen Burnie, MD.

In addition to Carolyn’s mother and grandparents, she was preceded in death by a niece, Chanda D Acree; 2 brothers; Keith Bowser and Keith Cook;  a sister, Cheryl Acree,  and her nephew, Roy Rucker, Jr.

To order memorial trees or send flowers to the family in memory of Carolyn Webb, please visit our flower store.