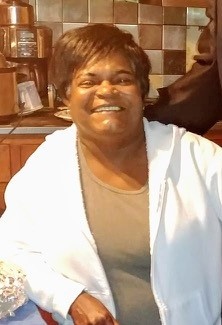 Carolyn Louise Major, 69 of Sharptown, was called to her eternal rest on April 5, 2021 at Tidal Health Hospital in Salisbury, Maryland. She was born on September 3, 1951 to Betty Harris of Mardela Springs, and the late Edward Benjamin Stanley.

Carolyn attended Maces Lane High School with the class of 1969.  She graduated from Plainfield High School in Plainfield, New Jersey. Carolyn worked at Air Pax, Thomas and Thomas Home Care, and various other jobs. She was dedicated to her work and to her family. She enjoyed cooking, family, and friends. Above all, she enjoyed helping others. As a child, she was a member of United Missionary Baptist Church, in Cambridge where she sang on the choir.

To order memorial trees or send flowers to the family in memory of Carolyn Major, please visit our flower store.