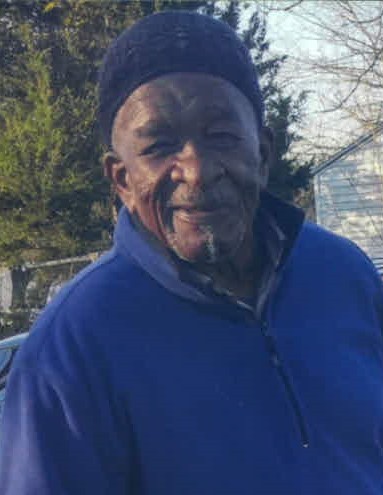 A Time To Be Born Carlton D. Rowley began his earthly journey on March 19, 1932, the son of the late Joseph and Minnie Travers-Rowley.

A Time To Live: Carlton spent his life in Cambridge, Maryland and was        educated in Dorchester County Public Schools.  On August 29, 1964 Carlton formed a union with Lucille Stanley-Rowley of 55 loving years.

Carlton was a truck driver and worked for Jack Burton for 45 years. He loved working on cars, cutting grass, gardening, playing his guitar and spending time with his wife, family and shooting the breeze with his friends that he cherished so much.

To order memorial trees or send flowers to the family in memory of Carlton Rowley, please visit our flower store.