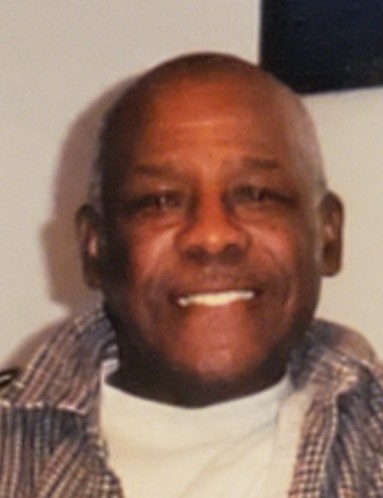 On September 13, 1930, Calvin Lee Riley Sr. was born to James Riley and Esther Smith in Cambridge MD and it would not surprise many if the doctor said this baby came out laughing instead of crying.

Known around town by many as “Kingfish,” he made his life of 89 years in Cambridge.  Starting with his education in the Dorchester County schools, instead of walking out the door when the school bell rang, he would jump out the window and run home to his house on Hubert Street that his father built and that is still there today. It was also in the Dorchester County schools he met his high school sweetheart Rosetta Alberta Johnson, who would become his wife of 57 years.

Calvin and Rosetta started their spiritual journey together in Mount Olive Baptist Church under Reverend English. They gave all of their five children their spiritual beginning in that church as well.

Calvin received a scholarship to Bowie State University for basketball but only attended for one year before he was drafted into the Korean War.  He was honorably discharged when his enlistment time ended and he received the United Nations Service Medal, National Defense Service Medal and the Korean Service Medal W/3 Bronze stars. After serving his country, Calvin started his career at Western Publishing in Cambridge, were he retired after 35 years of service. While working at Western he was also a businessman.  Calvin and his wife were owners of two convenience stores in Cambridge. He also started his own lawn service in the late 1960s and was still cutting lawns in 2019.

There was not a sport Calvin did not love. He was an avid tennis player for many years. No one was a stranger to Calvin.  If he passed you on the street whether he knew you or not. He was waving or speaking and everyone would always get a smile.

In addition to his parents, he was preceded in death by his wife, Rosetta Riley, his son, Calvin Lee Riley Jr, sister, Sarah Elizabeth Riley, and brother William Riley.

To order memorial trees or send flowers to the family in memory of Calvin Riley, please visit our flower store.