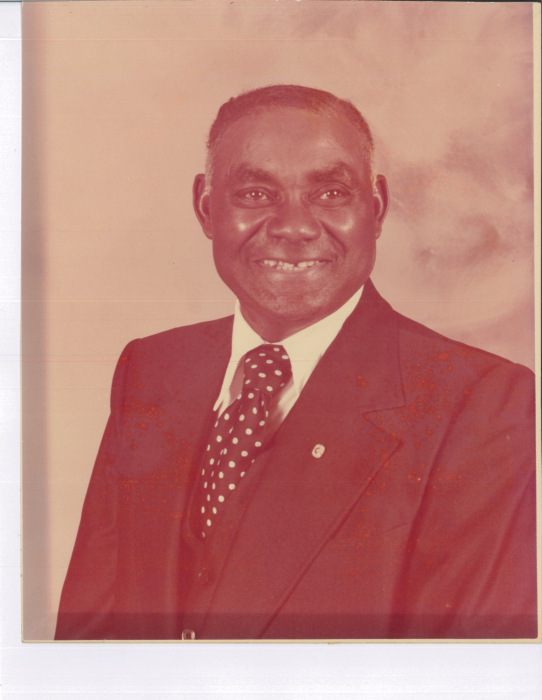 Calvin was born on April 18, 1925 to Thomas and Delancy Molock.  He was educated in the Dorchester County School System graduating from F.D. St. Clair High School in 1942.  He was married to Lillian Young and they shared many beautiful years together before her passing in 2002.  They lived on Drawbridge Road, Aireys, MD, which is also where he spent his final days, taking the last, satisfied look over his life.

Calvin was always willing to share the wisdom he had obtained through his many years of experiences – the food and the not so good.  He felt that by doing so he may be able to help someone to begin the journey, continue the journey or complete the journey.  In his eyes, mistakes and challenges were stepping stone to greatness and excellence if one would tackle them with the right attitude.

And he should know. Growing up in a large family, experiencing discrimination, the Depression and overall hard times, Calvin was able to rise above it all.  He often told stories of working on the farm having to walk behind a mule for 10 hours a day.  The pay for that ten hour day? One dollar! His work ethic earned favor with the farm’s owner and he was asked to exchange the mule for a dragline crane.  A little apprehensive, Calvin took the challenge and over time became one of the best dragline operators in the county.

His push for excellence finally catapulted him to become an entrepreneur launching Molock Excavating in 1985.  His business ranged from widening ditches to dredging boat slips to digging ponds.  He operated independently until 1996, a few years past his official retirement. His handiwork can still be seen across the Delmarva Peninsula.

Calvin was a member of Water’s United Methodist Church, Aireys, for many years.  He loved the Lord and was always more than willing to serve in whatever capacity he was asked. Calvin was a faithful member having missed only three services from his first attendance there until his illness in June.

He poured his heart into the United Methodist Men’s organization for more than 25 years.  With many or with a few he represented the men of Water’s at Men’s Day services across the peninsula.  He was committed to the Senior Choir, the Trustee Board and was head of the upkeep and preservation of the church’s cemetery. Calvin was also an active member of Men Working for  Christ a multi-denominational organization in Cambridge.

He is survived by one daughter, Virginia Payne of Florida (Mark); four grandchildren; two great grandchildren and numerous nieces, nephews, relatives and friends.

To order memorial trees or send flowers to the family in memory of Calvin Molock, please visit our flower store.