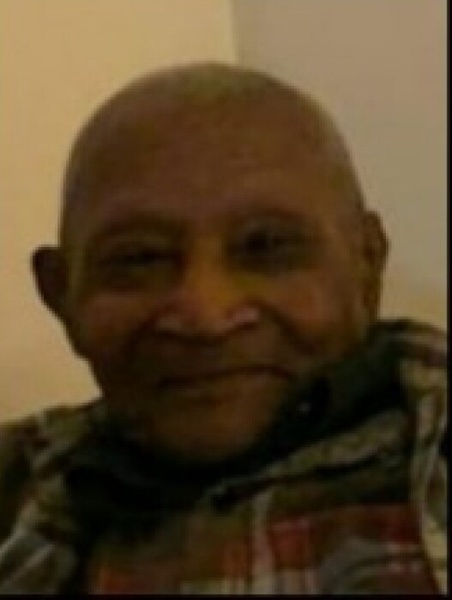 Bradford began working at a young age. After completing his education, he worked in construction for many years—skillfully trained in many types of heavy equipment. He in addition worked as a lumberyard worker where he oversaw production maintenance.

Bradford enlisted in the US Army fulfilling his sacred oath proudly serving a tour of duty—receiving an honorable discharge. He was a faithful member and supporter of the American Legion and other military organizations to include the United States Armed Forces Association. Bradford gave freeheartedly to countless civic organizations and charities to include the Breast Cancer Relief Committee and the Firefighters and EMS Fund.

Bradford received his religious rearing at a young age, and he loved the Lord. He attended Wesley United Methodist Church in Chapel, MD and other places of worship. Bradford always enjoyed attending the Annual Wallace Family and Friends Day held at St. Luke United Methodist Church. He never missed attendance during the 17-year family reunion and was a major monetary supporter of the annual event.

Bradford enjoyed scrapbooking for which he took great pride—collecting decade-old photos, newspaper clippings, and other memorabilia. He had an impeccable memory in that he could recall specific details and events captured in each of his 20 scrapbooks. He also enjoyed gardening and found great joy in the simple things in life.

Bradford was free-spirited and enjoyed life to the fullest. He moved into his first apartment at the tender age of 86 and lived independently taking care of himself, his needs, and his apartment requiring very little assistance up until the time his health begin to fail—two weeks before his passing.

Bradford never married and had no biological children, but he was involved in the upbringing of several nieces and nephews whom he treated and loved as his own to include a very special niece, Tanya Wallace--Regan, who faithfully talked with him by phone daily from Florida.

He leaves to cherish his memory sisters, Mary G. (Nathan) Thompson and Ruth (Herbert) Elliott of Cambridge, MD; numerous nieces and nephews; many dear friends; and a specially devoted nephew Brent Thompson, Sr. who without hesitation took on caregiving responsibilities after the passing of Bradford’s brother Monroe.

To order memorial trees or send flowers to the family in memory of Bradford Newman, please visit our flower store.