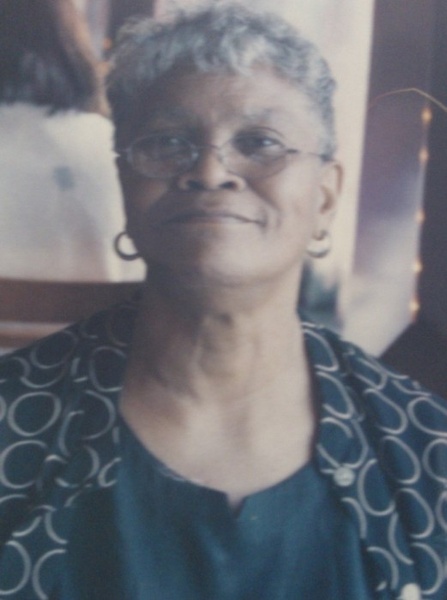 Ecclesiastes 3:2 says, “To everything there is a season, A time for every purpose under heaven: A time to be born, and a time to die; A time to plant, And a time to pluck what is planted.”  There is absolutely nothing out of the order here today; life and death are continuing cycles that are common to life.  Join us as we bear witness to the planting and harvesting of our mother, grandmother, great grandmother, sister, aunt, cousin and friend, Blanche Carter-Clash.

Blanche was born on July 31, 1930 to the late Lillie and Bill Carter.  She was 89 years old.  Blanche was raised in Centreville, MD with her sister Lorraine and brothers Buster, Bobby, Clarence and Sonny.  She grew up in a Christian household, as her mother was a true “woman of God”.  She was educated at Kennard Elementary and High School.

Blanche left Centreville and married the late Durham Clash of Cambridge, MD.  From that union, five precious children evolved: Nancy, Bert, Marcia, Deanie and Darnell.  She remained a housewife until the passing of her husband in 1966.  She was gainfully employed at Bogash and E & D Sewing Factories.  She later became a counselor for alcoholics and a care provider for various families in Talbot and Queen Anne’s Counties.

Blanche was quite the artist, and conquered volumes of word search puzzles in her spare time.  She loved bowling and spending time with her sister Lorraine, her nieces and nephews, and all the folk in Cambridge and Centreville.  For special events, we could always count on her to prepare her favorite dish, “Chicken Divan”.

She was preceded in death by her parents, husband, grandson, and three brothers, Buster, Bobby and Clarence.

TO GOD BE THE GLORY

The family requests that you keep them in prayer as they come to accept what God has allowed.

To order memorial trees or send flowers to the family in memory of Blanche Clash, please visit our flower store.