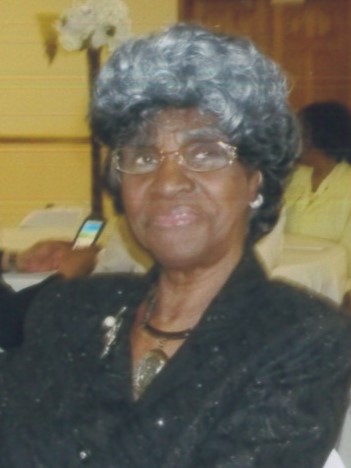 Death is the golden key that opens up eternity. Every day we are dying until the last day comes, so he called our beloved, Betty Louise Dorsey- Johnson, home. She was born, June 25, 1933, in Butler town, MD to the late Samuel S. Dorsey and Estella Butler- Dorsey. She departed this life, January 10, 2018.

Betty Louise Johnson was the third of eight children, four    preceded her in death: James, Robert, Portia, and Shirley. She was married to the late Ralph (Bubby) Johnson. She was educated in the Kent County School System and graduated from Garnett High School in 1951. Betty Louise Johnson worked at Lee’s Travel Wear and Drayton Manor. She was a member of (MCCOL) United  Methodist Church. Her favorite hymns were, “He Beyond My Faults,” “God Is”, “It Is Well”, and “Ride on King Jesus”.

To order memorial trees or send flowers to the family in memory of Betty Johnson, please visit our flower store.