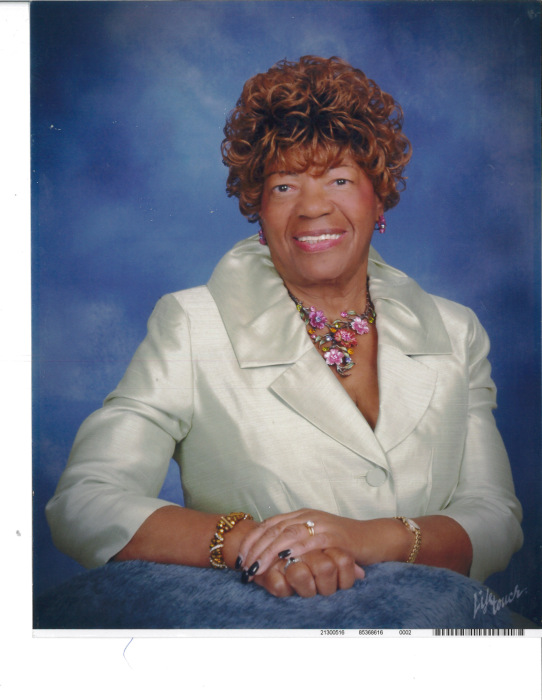 Betty Lee Marshall-Howard was born January 14, 1937.  She was the last of eight children born to the late William and Annie Marshall. She departed  this life on Wed., January 17, 2018 due to illness.

Betty was a loving and happy person who always greeted you with a smile.  On November 25, 1965, she married the late Welton Howard.  In 1965, Betty started employment at Johns Hopkins Hospital where she worked for 18 years.  In 1995 she was offered a position at Heron Point Retirement Center in Chestertown, Maryland.  The offering was too good for her to pass up so she accepted the job as Activity Director.  Because of her genuine concern and love for the elderly , she pursued employment at several nursing facilities. She was employed at the Caroline Nursing Home In Denton, MD for  five years as a certified medicine aide.  Later she was employed at Corsica Hills Nursing Center as an Assistant Activity Director for 15 years.

She accepted the Lord as her personal savior early in her life.  In 1979, she relocated to the Eastern Shore, where she joined Union Baptist Church in 1992.  She taught Children’s Sunday School and later became the director of the youth department.  She sang with the mass choir and was an active member of the missionary ministry serving as president for 10 years.  Betty was the editor of the Union Baptist Times newsletter.  She formed the hospitality ministry in 2007. Betty later transferred her membership to Triumphant Baptist Church in Easton.  She loved the ministry of  her new pastor, Dr. Lawrence Hood.

Betty was a member of the Order of the Eastern Star, Fellowship Chapter #58 Prince Hall Affiliated Denton, Maryland.

She leaves to cherish her memory, niece, Sherry Jones, Delores Stokes-Shah, Elaine Russell, Rhonda Marshall and Faith Palmer; two nephews, Robert Marshall and Barry Stokes; a  host of great nieces, nephews, relatives and friends; a devoted friend for over 50 years, Rev. Betty Marshall and Gloria Potter who was always by her side.

To order memorial trees or send flowers to the family in memory of Betty Howard, please visit our flower store.