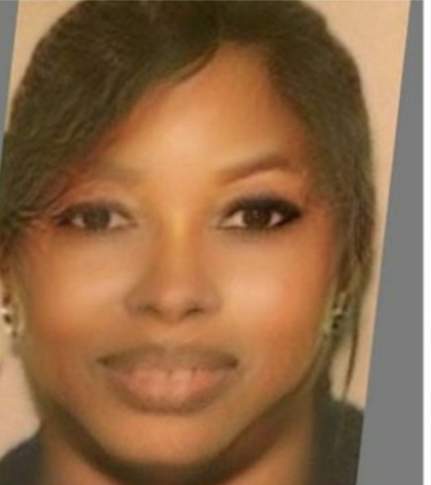 Educated in Caroline and Talbot Counties, she spent most of her early life caring for her younger siblings many other children of relatives and friends living in Easton.

She is survived by her brother Theodore Lewis Jr (Deborah), her sister Theola Lewis Brown and sister-in law Peggy Holmes.

A special thanks to her neighbors who was there for our sister especially in her times of need, as well as Karen Harper and Mrs. Kitty her caregivers whom she viewed as dear friends.

The family would also like to thank the nurses and staff at the Talbot Hospice House in Easton who compassionately cared for our sister during her final days.

To order memorial trees or send flowers to the family in memory of Betty Holmes, please visit our flower store.