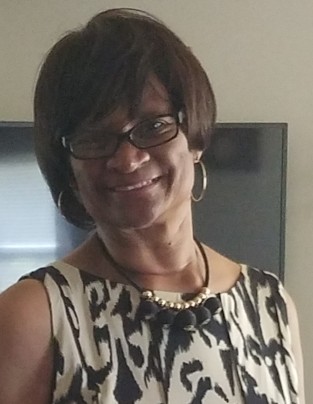 Bertina Copper, was born to Helen E. Copper and Oliver R. Copper on July 1, 1946 in Easton, Maryland.
She was called to rest after a lengthy illness on Saturday, December 28, 2019.


Bertina attended Robert Russa Moton High School and later obtained her G.E.D. She was employed
with Aphena Pharmaceutical until her death. She was a faithful member of Queen Esther A.M.E. church for many years.
She enjoyed her life to the fullest. Bertina enjoyed being with her family, watching her soap opera
“The Young & the Restless” and favorite TV shows, Martin and Family Feud. Her favorite football
team is the Baltimore Ravens.


She is preceded in death by her father, Oliver R. Copper and daughter, Alisia L. Copper.

To order memorial trees or send flowers to the family in memory of Bertina Copper, please visit our flower store.