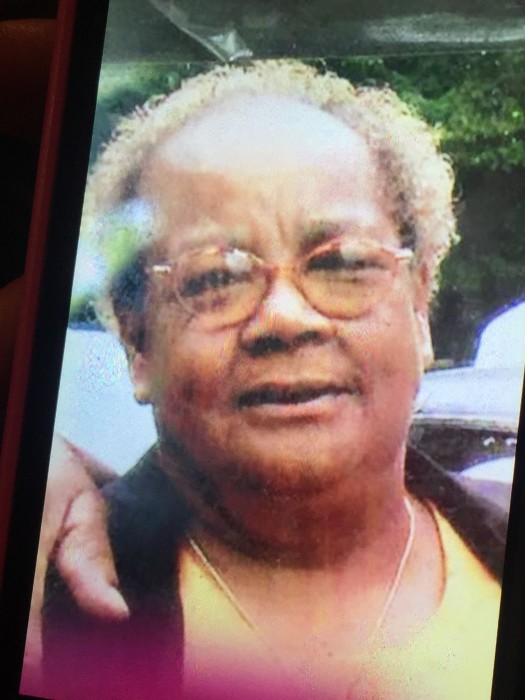 Bertha “Lou” Graham, 77 entered eternal rest on April 24, 2018 in Annapolis. She was born on Friday, March 21, 1941 to the late Charles and Louise Harris who preceded her in death.

She received her formal education in the Anne Arundel County Public School system. Lou was a Domestic Worker for the Backers family for over 25 years. She cared for them as family. Lou adored her grand and great-grandchildren and spent countless time with them. During her free time, Lou enjoyed being at Mt. Calvary UMC with her church family. She also enjoyed spending much time with her biological family eating crabs and eating in general…lol. One of Lou’s biggest downtime activities was spending time with her nieces at the casinos. Her roll as the designated driver afforded her some gambling money. She would taunt them afterwards about how she spent their money, and none of her own. Lou found great pleasure in “arguing” with her nephew Ronnie “The Boss.” They had an unbreakable bond until her last breath. She was one feisty woman, who will be dearly missed.

Just like Joe Louis, she was a fighter.  Why is this relevant? On the day Lou was born Joe Louis knocked out Abe Simon, II. Lou was tough and always fought a good fight, up until the very end.

In addition to her parents, Lou was preceded in death by her husband Ernest Graham; sisters: Audrey and Lillian Harris; her brother Charles Harris, Jr.; her niece Sandra Kasey; and great-nephew Howard Durley, Jr. and great-niece Ebony Jefferson.

To order memorial trees or send flowers to the family in memory of Bertha Graham, please visit our flower store.