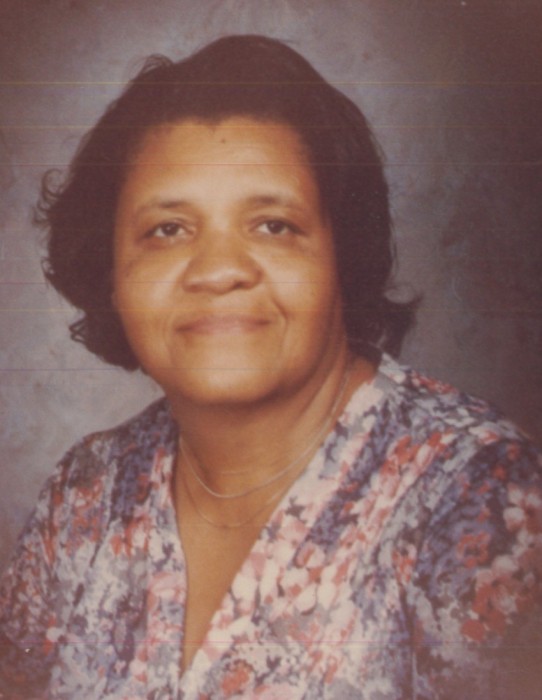 Bernice Monroe Lawrence “Sis”, age 87 of Cordova, MD, passed away on Friday, September 20, 2019 at the Pines in Easton after a lengthy bout of declining health.  She was born April 13, 1932 in Easton, MD, daughter of Rosa and Albert Monroe Sr.  She graduated from the public schools in Talbot County.  She married Earl Warrick Sr. in 1957 with whom she had six children and as a widow, she married James Lawrence in 1969.

Bernice dedicated her adult life to being a Jehovah’s Witness attending meetings, going in field service and bible studies until her illness.  Most of her life she preferred to be a homemaker. She did assist her husband, Jim at times, cleaning offices to Easton Maintenance Service. Later in life, she worked at Daffin Disposables in Easton and as a domestic worker.  She was a great seamstress making her daughter’s wedding dress and bridesmaid’s dresses.  She enjoyed fabric stores.  She looked forward to her gardens, canning and freezing produce.  She was preceded in death by her beloved cat “Sassy.”

In addition to her parents and husbands, she was preceded in death by three children, Keith and Gregory Warrick and Stephanie Warrick Gayle, a sister, Lottie M. Thomas, a brother, Albert Monroe Jr. and a special nephew, Lance.

To order memorial trees or send flowers to the family in memory of Bernice Lawrence, please visit our flower store.