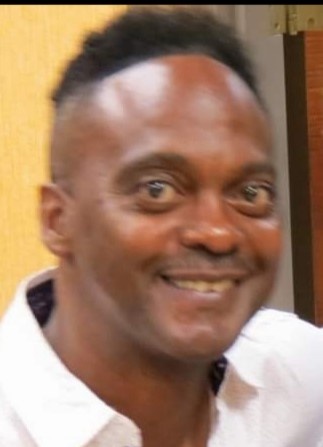 Bernard Jones, 53 of Cambridge, MD entered eternal rest on Friday, September 4, 2020 at Coastal Hospice by the Lake in Salisbury. Bernard was born February 1, 1967 to Lillian Ann Jones, and the late Bernard Wilson in Cambridge.

Bernard received his education in the Dorchester County school system. After graduation, he worked various jobs in the local area. He was baptized early in his life at Harmony Pond under the leadership of the late Rev N. C. Stanley. Bernard was affectionately called “Bill” by those closest to him. He was the type of person who everyone loved to be around. Bernard was a fun-loving person and could always be found having a good time with friends. The love he had for his family, and the bound they shared was one of a kind. Bernard had a passion for fashion and was known for dressing well and having the latest of everything.

In addition to his father, Bernard Wilson, Bernard was preceded in death by a grandmother, Evelyn Jones, his grandfather, Isaac Jones, a brother, Wade Jones, a sister, Bonnie Henry; 2 aunts: Mary Jones and Stella Nance, and a niece Shard’a Pinder.

To order memorial trees or send flowers to the family in memory of Bernard Jones, please visit our flower store.