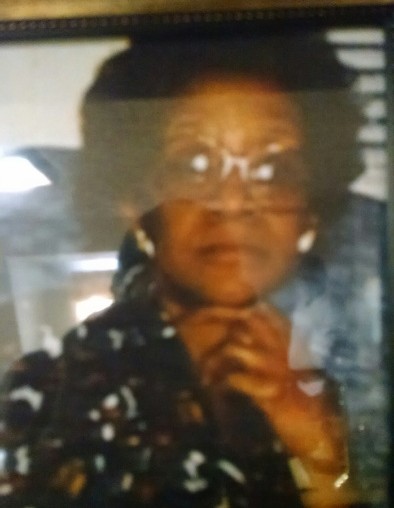 Berlin received her early education at the one room School, in Williamsburg, Maryland and continued her secondary education at the Robert Russa Moton High School, in Easton, Maryland. She was joined in holy matrimony to Howard Melvin Stanford, Sr. on April 6, 1957. From this union they were blessed with four children . Berlin worked tirelessly at Dollar General and Peebles Department Stores in Easton, Maryland until her retirement due to illness.

She will be remembered for her humility, quietness, being very helpful, a devoted wife, loving mother, grandmother and great grandmother.

In addition to her parents, she was preceded in death by her youngest son, Marvin G. Stanford, four sisters and five brothers.

To order memorial trees or send flowers to the family in memory of Berlin Stanford, please visit our flower store.