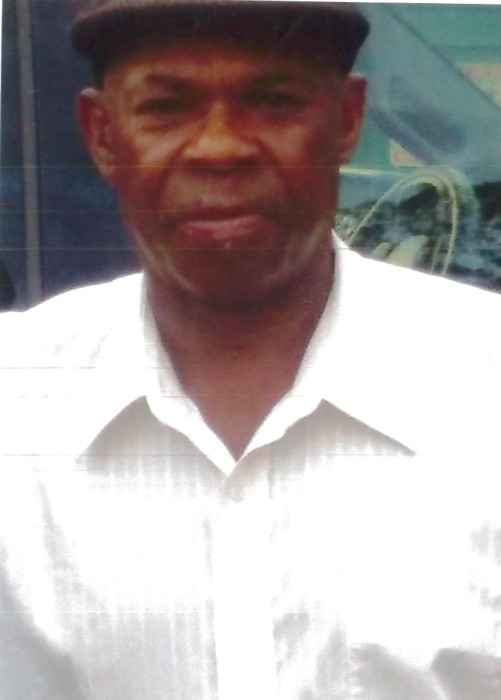 Ben as he was affectionately called, attended public schools in Dorchester County.  He attended the National Church of God at an early age. Ben held various jobs and always had a helping hand to help someone in need.  He loved his family and always kept you laughing.

In addition to his father, he was preceded in death by one son, Dion Robinson, one sister, Joyce Ann Robinson-Pinder and four aunts.

To order memorial trees or send flowers to the family in memory of Benjamin Robinson Jr., please visit our flower store.