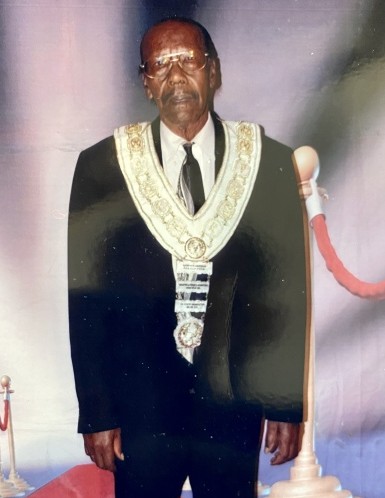 Barney “Pete” Hutchins, Jr. son of the late Barney Hutchins, Sr. and the late Viola Green Hutchins was born November 20, 1932 and received his wings on Sunday,  February 2, 2020 at the age of 87 at Bayleigh Chase Retirement home in Easton.

After the death of his mother, he was raised by his father and  stepmother Anna Hutchins. He attended Kennard High School in Grasonville. He was a long-distance truck driver and was employed at Fox trucking and Harrison Flowers, retiring from S.E.W. Friel’s in  Queenstown.

Pete enjoyed watching football, his team was the Dallas Cowboys. He    enjoyed comparing his team with other teams amongst friends and nurses and Bayleigh Chase. He also enjoyed baseball, his  favorite team was the New York Yankees. Pete enjoyed pork chops, hot wings, cheese pizza,  Italian subs and Pepsi and he used hot sauce on everything.

In addition to his parents and stepmother he was preceded in death by his stepdaughter Stephanie Little and three sisters, Bertha Mae Bailey-Smith, Pearl Hutchins-Taylor and Catherine Hutchins.

To order memorial trees or send flowers to the family in memory of Barney Hutchins Jr., please visit our flower store.