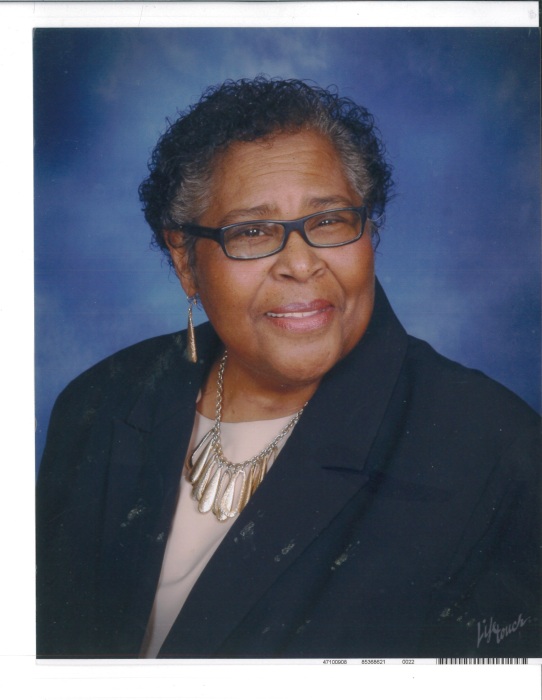 “To everything there is a season, a time for purpose under heaven: A time to be born, and a time to die”   Ecclesiastes 3: 1-2

Barbara A. Skinner, a sister, a mother, and a friend was born on August 5, 1951 in Centreville Maryland to Mr. and Mrs. Rayfield R. Scott whom are both deceased.  She was educated in the Queen Anne’s County Public School system in Centreville.  She succumbed to the will of God on Monday, January 16, 2017 at 10:32 am at her home in Cambridge Maryland.

Ms. Skinner was married; from this union, the blessing of three daughters:  Michelle, Erica S. and LaShunda R. Skinner.  LaShunda preceded Barbara in death in 1997.

Barbara has past employments at Grasonville Elementary School as a teacher’s aide, from there she secured a position at the then called Easton Memorial Hospital and finally at The Benedictine School in Ridgely MD as a House Counselor.  It was in her nature to always be a helper, to always help her clients in all aspects of her helping profession.  She continued at this occupation until the decline of her health.

“For we know that if our earthly house, this tent, is destroyed, we have a building from God, a house not made with hands, eternal in the Heavens”  AMEN!    (2nd Corinthians 5:1)

To order memorial trees or send flowers to the family in memory of Barbara Skinner, please visit our flower store.