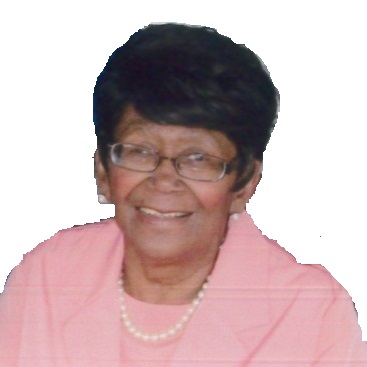 Audrey Lillian (Parrington) Camper, 80 years old passed away on Sunday March 5, 2017 at her home. Audrey was born on April 4, 1936 in Chester, Pennsylvania to the late Thomas Edward Parrington and the late Edith (White) Parrington. She graduated from Chester High School in 1954. Audrey was married to the late Robert H. Camper of Cambridge, Maryland in 1957. Audrey was a member of Bethel A.M.E. Church during her early years. She was always kind and humble, and she displayed a quiet-inner strength, never complaining.

Audrey enjoyed spending time with her family and friends. She enjoyed giving family dinners. The doors of her home were always open. She loved music, dancing and the arts. Audrey was also known for riding around Cambridge on her bicycle. Her bicycles must have been famous because they always came up missing even with being locked. She also enjoyed playing Bingo.

Audrey was employed at Rob Roy Clothing Factory for 29 years until the factory closed. She later worked for the Maryland Plastic Company in Federalsburg, Maryland where she retired at the age of 65. Coming out of retirement, she worked for Walmart Store for 14 years.

In addition to her parents, Audrey was preceded in death by two sisters, one brother, and one brother-in-law: Patricia (Pat) Ballard of Chester, PA, Ethel and Melvin Cooper of Cambridge and William White of Chester, PA.

To order memorial trees or send flowers to the family in memory of Audrey Camper, please visit our flower store.