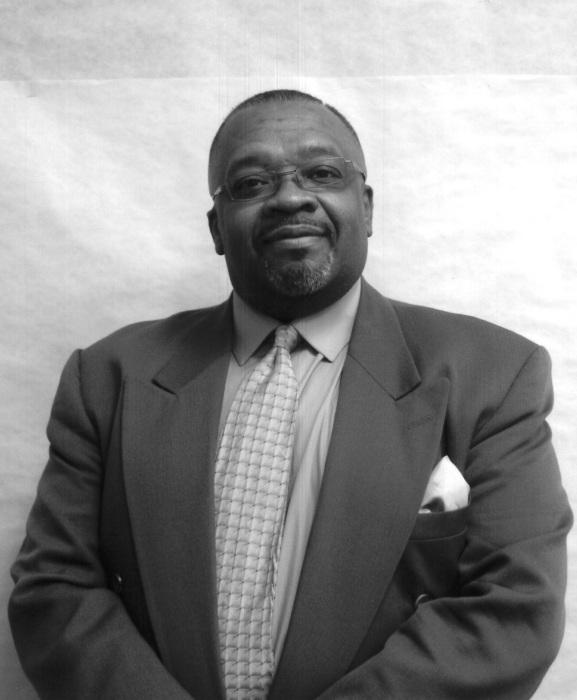 On Saturday August 26, 2017, God transitioned a gospel giant, a great preacher, a servant leader and a mighty man of God -The Honorable Apostle Dr. Terry Duran Dixon from this earthly home to his home in glory.

Terry Duran Dixon was born in Cambridge, Maryland to Mary Wilson and the late Louis Jarmon. He graduated from Cambridge South Dorchester High School in Cambridge Maryland in 1978. After high school, Terry received a full scholarship to Bowie State University, but instead of attending, he decided to follow his heart and adhere to his calling from God. In 1980, Apostle Dixon opened Miracle Revival Center Ministries (MRC) and out of that, MRC Bible Institute was born, where many were trained and ordained to “go forth and teach all nations.” Apostle Dixon was overseer of many churches from Texas to the East Coast as well as Ghana Africa.  In1989, Terry attended Coastal Carolina Bible College, and received his Doctor of Divinity Degree and in 1992, and his Doctorate of Philosophy in Christian Counseling. In 1993, Apostle Dixon became a Diplomat of the Board of Christian Therapists.

Terry started preaching at a young age.  For years he has been a commanding Voice for God preaching salvation, deliverance, healing and miracles. His unquestionable faith in God and the laying of hands to receive the Holy Ghost are the hallmarks of his ministry. During his remarkable journey, Apostle Dixon has written several books and produced numerous inspirational videos.  Apostle Terry Dixon traveled the world preaching and teaching the "good news" of the gospel. His missionary trips took him to the back side of India, the Philippines and numerous Middle East countries. The living conditions, food, and water in these countries were often scarce, however, the sacrifice was great, but his desire for a harvest of souls was greater. Testimonies of healings, miracles, signs and wonders with lives being transformed was the fruit of his labor. A profound Biblical teacher, he instructed and trained many with perfection to be their maximum for God.

To order memorial trees or send flowers to the family in memory of Apostle Terry Dixon, please visit our flower store.