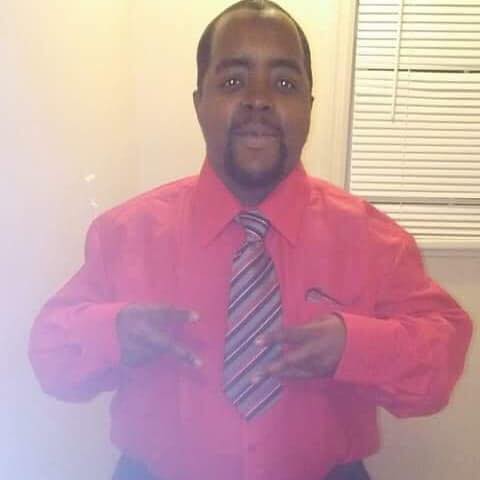 He was born February 23, 1989 in Newport News, Virginia, son of the Crystal Brown and the late Derrick Dion Karney.

Antwuan’s hobbies include babysitting children and pets, cutting grass and taking care of the elderly.  He enjoyed watching football particularly his favorite team the Philadelphia Eagles. Playing the drums in the BWR band and dancing was also his favorite pastime.

In addition to his father, he was preceded in death by his grandfather, Herman Nathaniel Royal and grandmother, Cynthia Ann Royal.

He is survived by his mother, Crystal Brown; sisters, Yolanda Igbinigun (Leonard), Makiah Brown and Monique Walkman (Jamison); brothers, Willie Dr. Beasley and Bryce Young; aunts, Cynthia Royal and Latrice Royal; Pam & Willie Beasley who were second parents to him and a host of nieces, nephews, cousins and friends.

To order memorial trees or send flowers to the family in memory of Antwuan Brown, please visit our flower store.