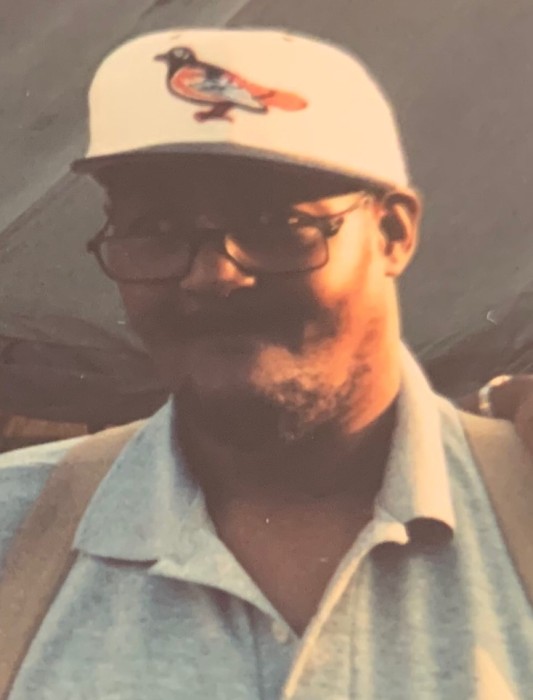 Born June 28, 1949, he was the son of Lillie Mae Fields Ross (Robert), Philadelphia, PA and the late James G. Wheatley of Cambridge, MD.  He attended the public schools of Dorchester County.

Tony, as he was affectionately called was raised by his grandmother the late Grace Wheatley. Though a childhood accident left Tony with a mental illness, it did not prevent him from loving people especially his family.   He would let you know right away if he recognized you.  Tony would visit during his younger years his late aunt Lillian Lemons and became familiar with family during those visits.  He had a great time as a young boy along with his brother Wayne at Uncle Monroe and Sylvia Smith’s home, along with his cousins, Cynthia, Alicia, Monroe, Glenn and Brian on Pine Street. Tony was very close to his sister Veronica and brother Lory.  He also had a deep affection for Aunt Goldie and Uncle Russell as well as for his cousins, Linda, Brenda, Joyce, . His hobbies were reading the bible and socializing among his peers at the State Street Residential Group Home.  To know him was to love him and he was loved very much. Tony's later years were spent at Chester Wye Community Services in Grasonville, MD.

He leaves to cherish his memories, Lillie Mae Ross (Robert) of Philadelphia, Lory Fields, Cassandra Yarborough and Veronica Jones (Paul) of Cambridge, Shelia Gary (Desmond) and Bernice Andrews (Ulysses) of Philadelphia as well as a host of nieces, nephews and cousins.

The family would like to extend thanks to the State Street Residential House, Ms. Ricca Todd, Lindsey Gladu, staff, the Chester Wye Community Services and a special thanks to Maria and Nelson.

To order memorial trees or send flowers to the family in memory of Anthony Wheatley, please visit our flower store.