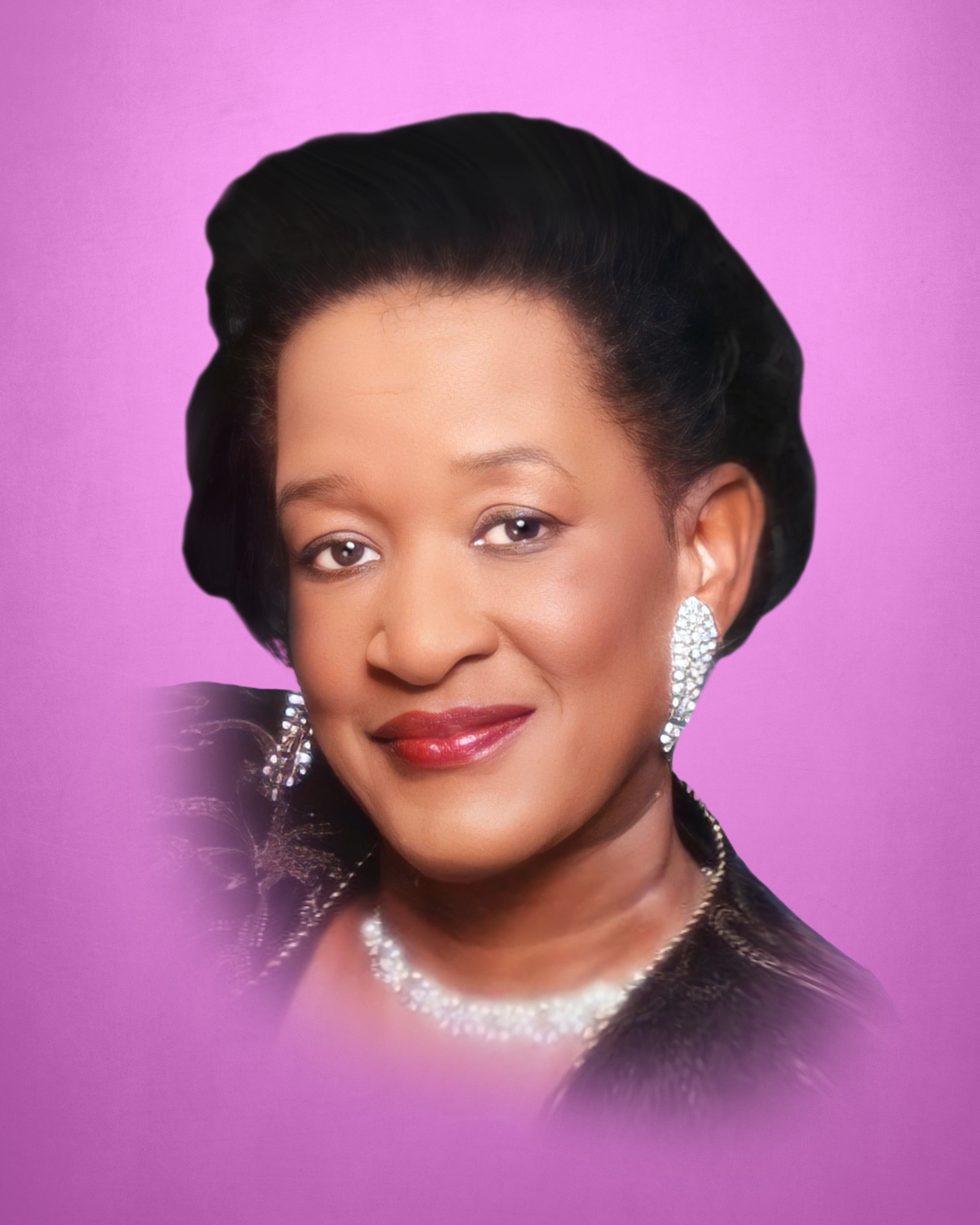 Our Mother Anna May Frazier-Kane received her wings on October 17th, 2022. She was born on February 5th, 1946, the daughter of the late Noah and Pauline G. Frazier.

She worked at various factories as well as in the health care field at The Pines in Easton MD until her health failed. She enjoyed helping and spending time with her family and taking her walks to Great Marsh Park.

Anna was a wife, mother, sister, grandmother, great grandmother aunt and great aunt, who will be highly missed and will forever flourish with our hearts.

Anna in preceded in death by her parent Noah and Pauline G. Frazier, her husband Robert Kane, a sister Eary Bailey, and son-in-law Timmy Macer.

Host of nieces and nephews she loved and adored.

To order memorial trees or send flowers to the family in memory of Anna May Kane, please visit our flower store.