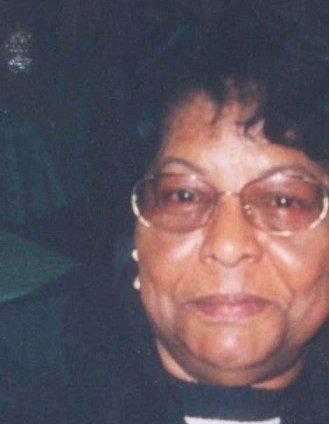 Anna Elizabeth Chester Hooper (88) peacefully departed this life surrounded by family on Friday, December 30, 2016 at the University of Maryland Medical Center at Dorchester in Cambridge, Maryland.

“Libby” as she was affectionately known by family and friends was born on July 8, 1928 in Cambridge, Maryland to the late Eva and Princeton Chester.  She was educated in Dorchester County public schools, graduating in the class of 1944 from F.D. St. Clair High School in Cambridge, Maryland.  On November 16, 1947, she was joined in marriage to Ruben Hooper; they were married for 66 years.

Libby was a long-time member of Waugh Chapel United Methodist Church where she served as an active member of the Finance Committee and the United Methodist Women. Her social affiliations included the Modernettes, Mes Amies Literary Society, and the Ladies Auxiliary of the Cedar Meadows Rod and Gun Club. In 1961, she and her husband became two of the initial group of African Americans to integrate the State Government of Maryland when they accepted employment at the Eastern Shore State Hospital in Cambridge, Maryland.  She remained employed there as a Vocational Rehabilitation Technician until her retirement.

To order memorial trees or send flowers to the family in memory of Anna Hooper, please visit our flower store.