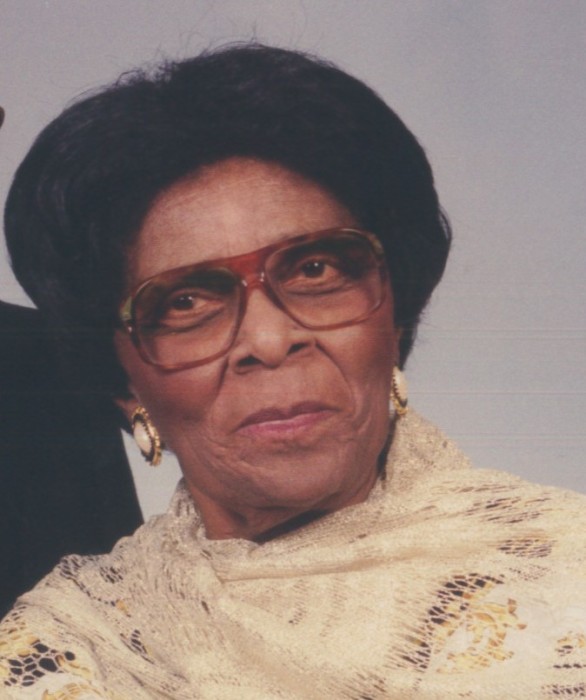 On Tuesday, May 9, 2017, Anna Elizabeth Boyer went home to be with the Lord at the age of 95 at the Autumn Lake Healthcare in Chestertown, Maryland.  She was born August 30, 1921, in the Georgetown Community of Chestertown, Maryland, daughter of the late Emmons and Beatrice Brown.  She was employed with  Vita Foods, Kenneth Walley Funeral Home, Helping Hands and provided domestic services to many families in Kent County.  Anna attended Kent County Public Schools.  Upon completion, she met and married the love of her life, John Thomas Boyer.  From this union, five children were born.

Anna was a lovable, stern and hardworking woman that touched the lives of many people in her community.  She was a rock in a sure place for her family and friends, always ready to lend a helping hand or offer and encouraging word.  She often said, "Be careful" and "Pray about it".  She never grew weary of taking care of the young or the old; it was her joy to provide whatever was needed, even money.  Anna and her husband would travel near and far to visit the sick and pay their respects to the dearly departed.  She was a wonderful homemaker and also assisted her husband with their livestock and garden.  She was the "First Lady of  Bigwoods" as her husband was the mayor because behind every great man is a great woman.  She thoroughly enjoyed life and encouraged others to do the same.  She hosted dinners, large cookouts and PTA meetings at their home and traveled to various places.

Anna was a devoted, life-long member of the New Christian Chapel of Love, formerly Fountain United Methodist Church, where she enjoyed serving the Lord as a Communion Steward, Usher, Secretary, a member of the Blue Ribbon Chorus and an avid fundraiser.  She cut and sold watercress and sold snowballs to benefit the church for over fifteen years.  She was affectionately known as "the Snowball Lady".  Each summer, she would blow her car horn signaling to every child in the neighborhood that it was snowball time.  Anna was a true gem never afraid to go the extra mile to do what she felt the Lord was leading her to do.  She has made an indelible impression in so many hearts.

To order memorial trees or send flowers to the family in memory of Anna Boyer, please visit our flower store.