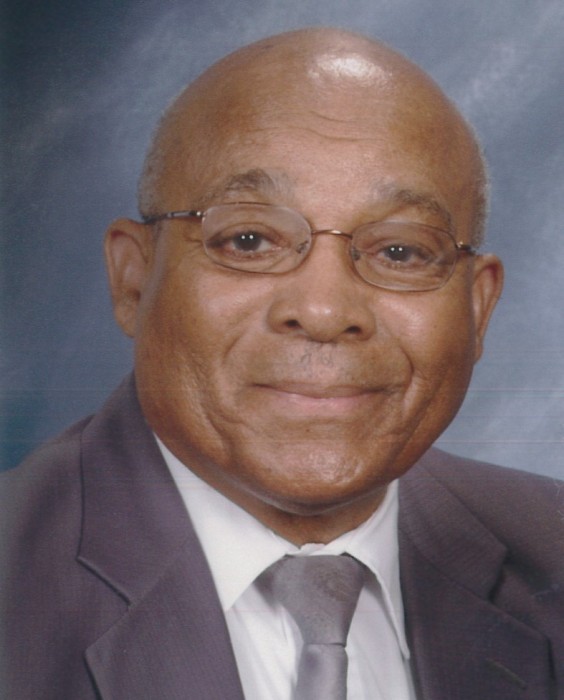 Andrew H. Allen, affectionately known as ”Chick” at the age of 90, peacefully departed this life after a brief illness at the Chesapeake Woods Nursing Center on May 4, 2017.

Andrew was born January 10, 1927 in Wayne, Pennsylvania. He was the son of the late Andrew Herman and Ada Byrd Allen Sr.  He was raised in Cambridge by his grandparents, Irene and Lewis Cornish.

Andrew was educated in the Dorchester County Public School System and graduated from F.D. St. Clair High School in 1944.  He served in the United States Army as a Military Police and was honorably discharged.

He married his sweetheart, Elva Jackson on November 24, 1965.  A very blessed union for over 52 years, traveling all over the United States and annual trips with family.

He was employed at American National Can Company and retired after over 40 years of dedicated service.

At an early age he joined Bethel AME Church where he dedicated his time and service for an abundance of years as a member, Usher, Trustee and Chairman of the Cemetery Committee.  In his last days one of his main concerns was staying in touch with his church family and paying his dues.  He was also a member of the Cambridge Police Department Board, The Improved Benevolent and Protective Order of Elks of the World, Dorchester Lodge #223, serving as Exalted Ruler for two terms, Chairman of Trustees for over 20 years and several other positions over all of his years in Dorchester Lodge #223, Past Exalted Rulers Council #76, serving as Bursar for over 30 years, Past State President’s Council, Tri State Association of MD., DE., and D.C., Tri State Association, I.B.P.O.E. of W. of MD, DE and D.C.,National Past Grand Exalted Rulers Council,  Charles Caroll Past Exalted Rulers Council of MD., DE., and D.C. and Cavaliers of MD, DE and D.C.

To order memorial trees or send flowers to the family in memory of Andrew Allen Jr., please visit our flower store.