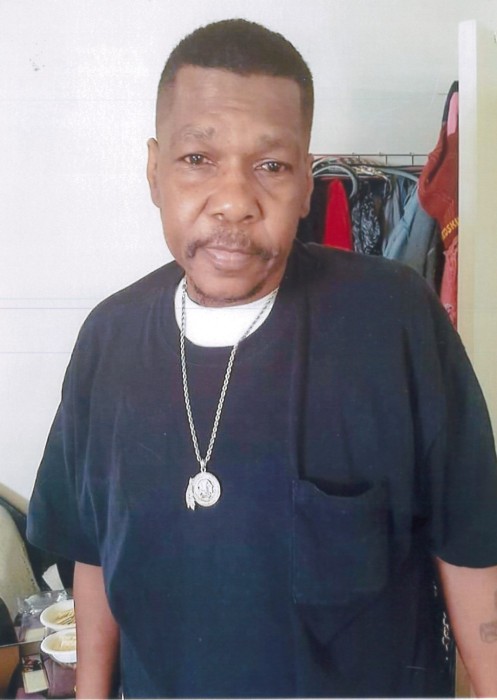 Andre LaRue Dotson of Preston, Maryland went home to rest on Thursday, January 25, 2018 at the age of 61, at home.

Andre was born in Easton, Maryland on October 14, 1956 to Shirley Dotson Small and the late William Randolph President.

Andre graduated from Colonel Richardson Senior High School, Class of 1974.  He entered into the US Army in 1974-1976.

Andre moved to the DMV area in 1980.  He became employed at Howard University Hospital as a House Keeper.  Andre also worked as a Mail  Clerk for AEI Company until his illness.  During his illness he became a care giver and compassionate person to  his family and friends.  Andre had a passion for sports, his favorite teams were the Washington Redskins, Washington Wizards and the Washington Nationals.  Andre enjoyed telling jokes, playing numbers, watching television, the most of all Andre was an outstanding cook.

To order memorial trees or send flowers to the family in memory of Andre Dotson, please visit our flower store.