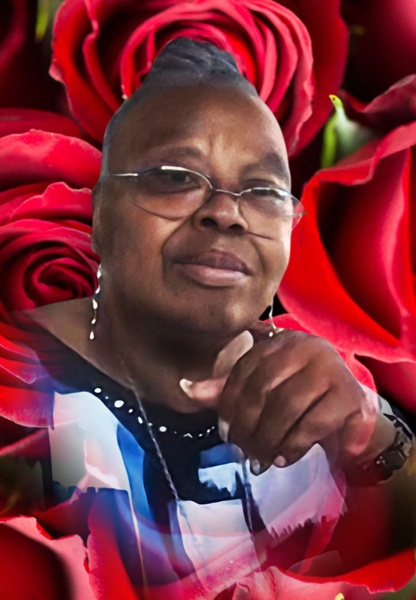 Amelia Bowser of  Cordova, Md , passed away peacefully at Talbot Hospice on Friday, August 5, 2022, at the age of 92.

She was born on June 27, 1930, in Bainbridge, Georgia, daughter of the late Perry and Pauline Breedlove.

Amelia attended public schools in Apopka Florida before starting her life in Maryland. She worked for Ray Jones Oyster House where she was pictured on the cover of the Tidewater Times, Eskay Chicken Factory, Black and Decker, as well as working for the Pretzler Family, Coins Family, Galloway Family, and the Dabney Family. She attended and was a member of Union Baptist Church until she was unable to attend. She enjoyed many things like fishing, dancing, spending time with her friends playing cards, Bingo, most of all she loved traveling and being with her family.

To order memorial trees or send flowers to the family in memory of Amelia "Dump" Bowser, please visit our flower store.