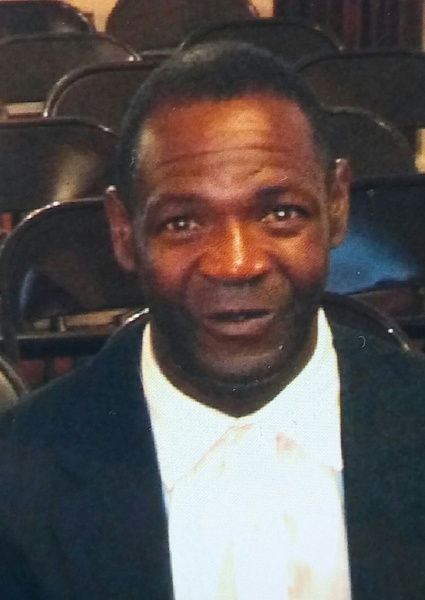 Alvin was born in Easton, MD to Lucille Johnson and the late Joseph Wise Sr. on November 23, 1964.  He attended school at Cambridge South Dorchester High School. At the time of his passing he worked as a maintenance technician for John Hopkins Hospital. Prior to that he worked for the city of New York as a sanitation engineer for fifteen years. He served in the Army National Guard at the U.S. Army Infantry School in Fort Benning, GA. He loved the New York Jets!

To order memorial trees or send flowers to the family in memory of Alvin Wise, please visit our flower store.