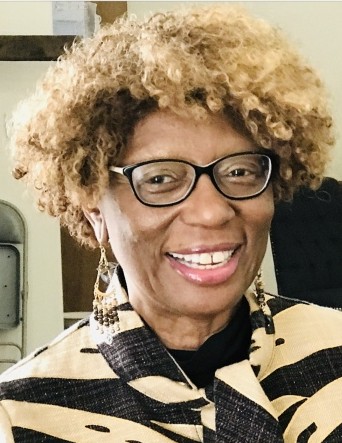 Althea Cosette Simmons, 65 of North East, MD departed this life on October 2, 2019 at her residence. She was born February 26, 1954 to the late John and Goldie Hemphill in Cambridge, Maryland.


Althea was affectionately known by her husband as "Boobie" and to many others as "Mom, Momma Althea or Madre".  She accepted Jesus Christ as her Lord and Savior at a young age and as Jesus drew her closer and she relinquished herself mind, body and soul; she endeavored to let all know of her love for Him and the joy of having a genuine personal relationship with Him.  She was a foot soldier for Jesus Christ.  Althea received her education early in life and as she progressed through her career at John Deer, she went on to become the first black woman the hold the position as the District Supply Manager.

Althea was a very outgoing and energetic woman who enjoyed life, she was the first African  American women to host a fashion show in Rock Island, IL overcoming what was to be known as the impossible.  She also was an independent unit sales leader for Avon. She helped initiate the first Royal Neighbors of American chapter (Adult and Youth) in Port Deposit and Perryville, Maryland.  She was an active member of Cokesbury United Methodist church where she met her loving husband Cliff and served evangelist, Sunday school teacher, women's ministry and church choir. She also loved to workout at the gym, Zumba dancing and Yoga.

To order memorial trees or send flowers to the family in memory of Althea Simmons, please visit our flower store.