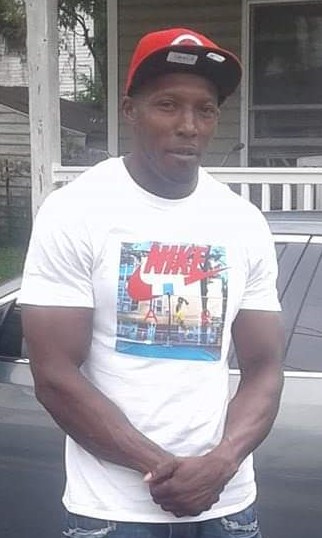 Darnell was raised in Dorchester County. He attended the Public Schools of Dorchester, and later received his GED. He later obtained several certifications. He was employed with B & G Pickle Factory, Photoenergy, and Amick Farms. Allister enjoyed going to the racetrack, working out, watching football. Everyone knows the Philadelphia Eagles was his choice team. Allister enjoyed spending time with all his family. Believe it or not, washing clothes with his nieces and nephews was one of the things he enjoyed. Whenever he left your presence, he always made sure you knew he LOVED you, because he would say it a million times.

Darnell was most proud of becoming a better person, a better brother, uncle and a father. He is preceded in death by his mother Janet Meekins, grandmothers, Elsie Martin and Geraldine Meekins, grandfather James Cornish, and an aunt Carolyn Meekins-Blake.

To order memorial trees or send flowers to the family in memory of Allister Todd, please visit our flower store.