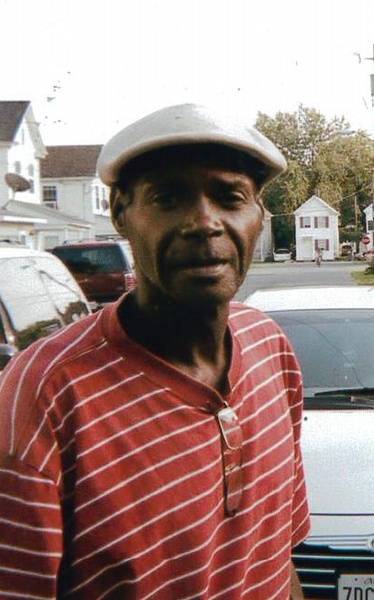 A Time to be Born

A Time to Love

On March 6, 2000, Allen married his “Special K”, Dulcey Matthews of 20 years and made a pact for better or worse, for richer or poorer, in sickness and in health, to love to cherish, ‘till death them do part. Dulcey did honor her King.

A Time to Live

Allen was educated in the Dorchester County School system and graduated with the Class of 1978. He worked various jobs in Dorchester County. Allen loved picking crabs, cooking for his family, playing Dominos, fishing, shooting pool, and loved riding around town in the “Black Bullet” with his dad. Allen also enjoyed doing his lawn care jobs. He became the candy man to all the children in his neighborhood.

A Time to Rest

To order memorial trees or send flowers to the family in memory of Allen Matthews, please visit our flower store.