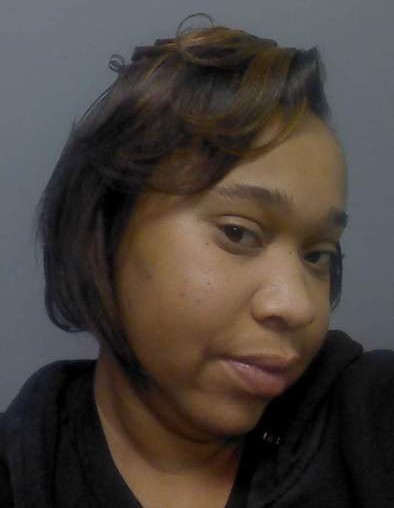 On October 13, 1986, Alisha Levert Ennels was born in Cambridge, MD at Dorchester General Hospital.  She was the only daughter to Darlene Ennels and John Wayne Washington. Alisha graduated from Cambridge South Dorchester High School with the class of 2005.

At an early age she faithfully attended Sunday Church School with her grandmother Venice Ennels at St. Luke United Methodist Church in Cambridge.  Alisha was often seen with her mother Darlene. One of her favorite things to do was to dance and post selfies of her and her daughter Amirah then post it on Facebook.  She was quick to tell you she had two daddies, John Wayne Washington, biologically and Theodore Stanley at an early age of her life.

To order memorial trees or send flowers to the family in memory of Alisha Ennels, please visit our flower store.